On February 23rd there was a special concert held. Miśkiewicz Jazz family performed at the Belvedere for the Presidential Couple, Anna and Bronislaw Komorowski, and their guests. Concerts at the Belvedere are held regularly, and the family of musicians especially appealed to The President and his wife. Dorota’s father, Henryk Miśkiewicz, appeared on stage with a saxophone. Her brother Michal played the drums, life partner Marek Napiórkowski played the guitar, and a family friend Robert Kubiszyn - bass guitar. Grażyna Miśkiewicz, Dorota’s mother, dressed the whole event with a foreword. The musical tradition extends to the next generation, which was proved by the appearance of the little Alexandra Miśkiewicz playing with her mother, Izabela Miśkiewicz, a song she learned in school. The concert was attended by the family members from all over the country. Dorota’s 92-year-old grandmother Leokadia occupied a place of honor and claimed that making music together was present in her family since she remembers. Courtesy of the photographer Wojciech Olkuśnik and the official photographic service of the President of the Republic of Poland, we present a gallery of photos from the evening. 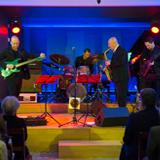 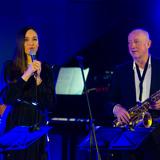 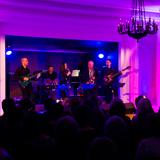 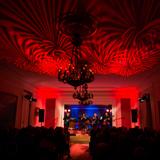 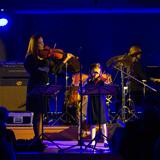 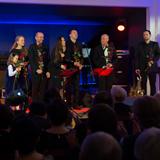 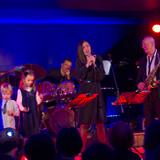 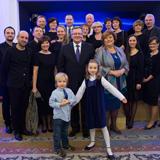 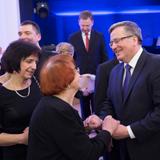 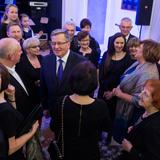