7 views on the way to Cracow

Grzegorz Turnau’s newest album „7 widoków w drodze do Krakowa” („7 views on the way to Cracow”); premiered November 28th, 2014; is a series of songs and instrumental themes inspired by 19th century frescos found in Mieroszewski Palace in Cracow. The frescos showCracow’s surroundings with its important habitats such as Tenczyn, Tyniec or Ojców. Idyllic work of Józef Peszka referring to the decorative Italian paintings finds its counterpoint in the lyrics by Bronislaw Maj and other poets, emphasizing the transience and fragility of human affairs, and at the same time affirming the inevitability of passing. Grzegorz Turnau’s music, dedicated in particular to the oboe virtuoso, Mariusz Pędziałek, allows for a balance between lyricism and satire, the sacred and the profane. Unusual for Turnau’s hitherto publications is also the instrumental composition on the album- outstanding instrumentalists are accompanied by a chamber string orchestra. Particularly noteworthy is the fact that many works on the record feature Dorota Miśkiewicz who creates an unusual duet with Turnau. It should also be noted that all the musicians recorded in the studio at the same time, which gives the album additional value rarely seen today, the music played "live". This is yet another musical encounter of Dorota and Grzegorz! 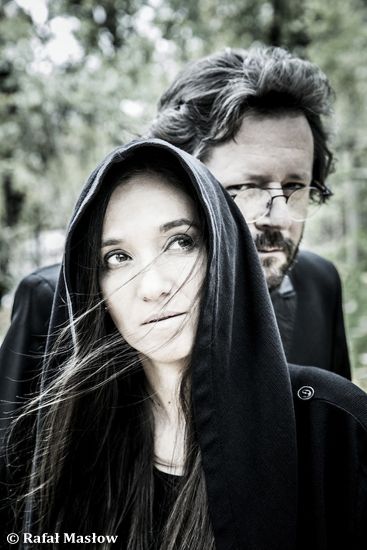